Reputed to be the “best congee in Sydney”, I headed over to Chinatown one rainy day, determined to try it. The name of the restaurant is not very obvious and so I actually walked past it a few times trying to find it – a tiny entrance, into a rather run down (but brightly lit) old Chinese ‘restaurant’, and I use the word ‘restaurant’ loosely. It reminded me of one of those cheap-ish, less commercialised 茶餐厅s in the suburban neighbourhoods in HK, servicing the residents nearby (no, not 翠华 or the big brand name places). 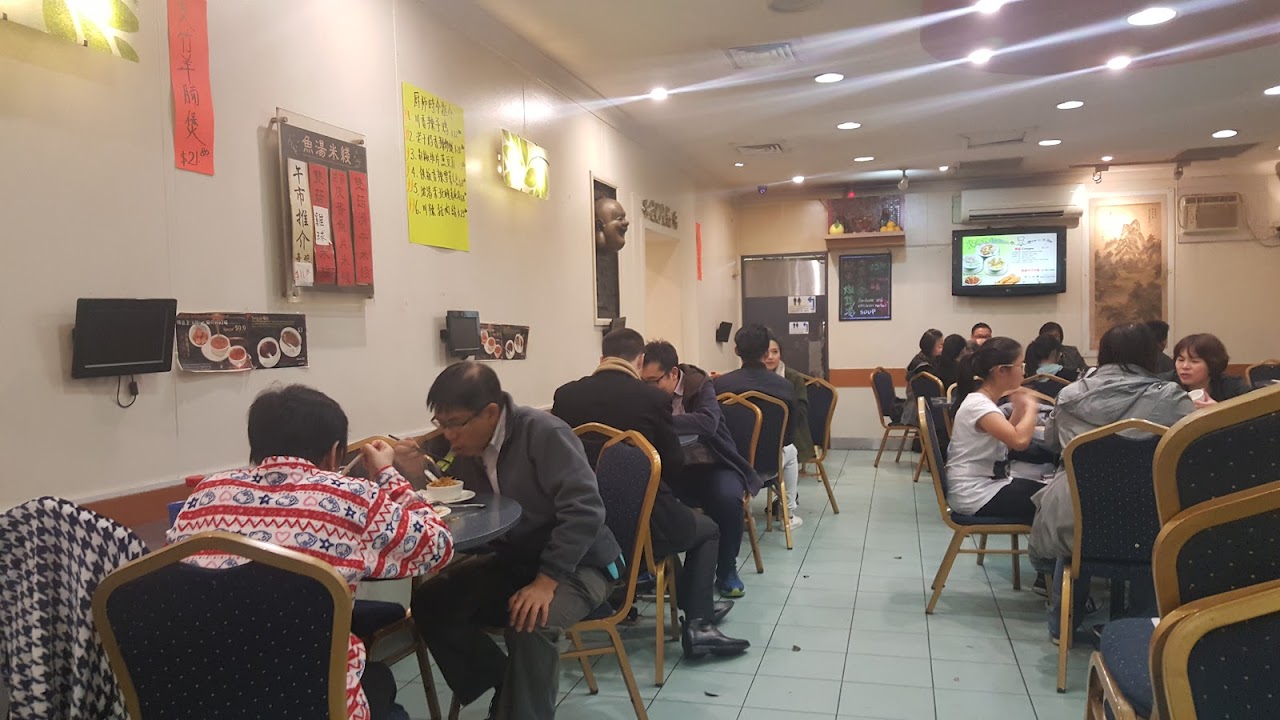 Save for one guy who was brought there by his Chinese friend, the place was entirely Asian, and cantonese/mandarin speaking, including all the service staff and chefs. 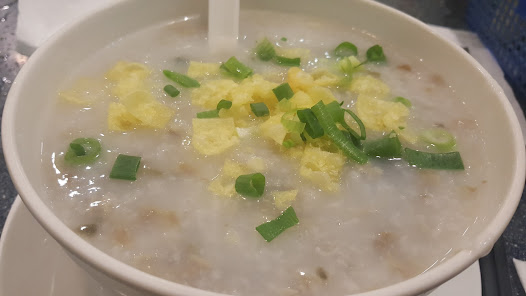 naturally, i had to have the congee – 皮蛋瘦肉粥 (pork with century egg). It was decent. not the best i’ve had, but possibly the best outside… Asia. The porridge was of a good consistency, piping hot, the meat was fresh, and I could actually see them cooking it next to me, HK style (raw ingredients go into the bowl, followed by boiling hot porridge that will cook the ingredients). 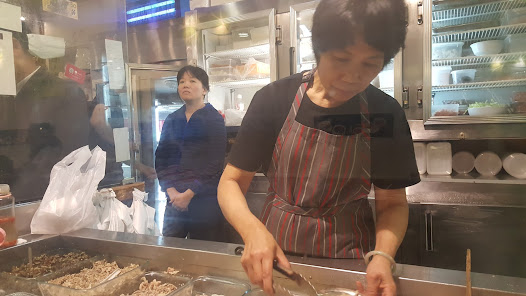 business was brisk and there were many people coming in for takeaway orders as well.

I topped it off with the duck in lettuce leaf. I like this dish alot, but unfortunately in Singapore, you generally only can order this if you order a whole peking duck, eat the skin peking duck style and have the meat fried this way, so i was pleasantly surprised to see that I could just order two portions (the minimum order was two portions so.) 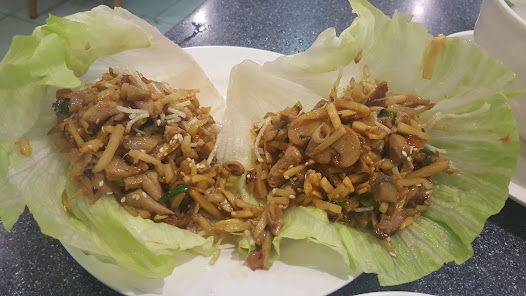 This was good too. I was initially worried that it would be somewhat of a scam, with minuscule portions of duck, but there was a decent amount of duck chunks, seasoned nicely with bamboo shoots and mushrooms – a very satisfying (but salty) combination. I was just slightly disappointed that instead of cashew nuts for the crunch that I like, they used rice crisps instead. oh well.

The meal costed about $20 in total, which is very reasonable considering the general prices of food in Sydney, and how much I enjoyed my food. I can see why this is highly recommended despite its fairly run down environment and how its not a sit and loiter place.