This post will be an assortment of street food we had in Penang – because we went from stall to stall eating only single dishes in order to ‘maximise’ our experience, we thought it’d be better to consolidate this into one post rather than separately. 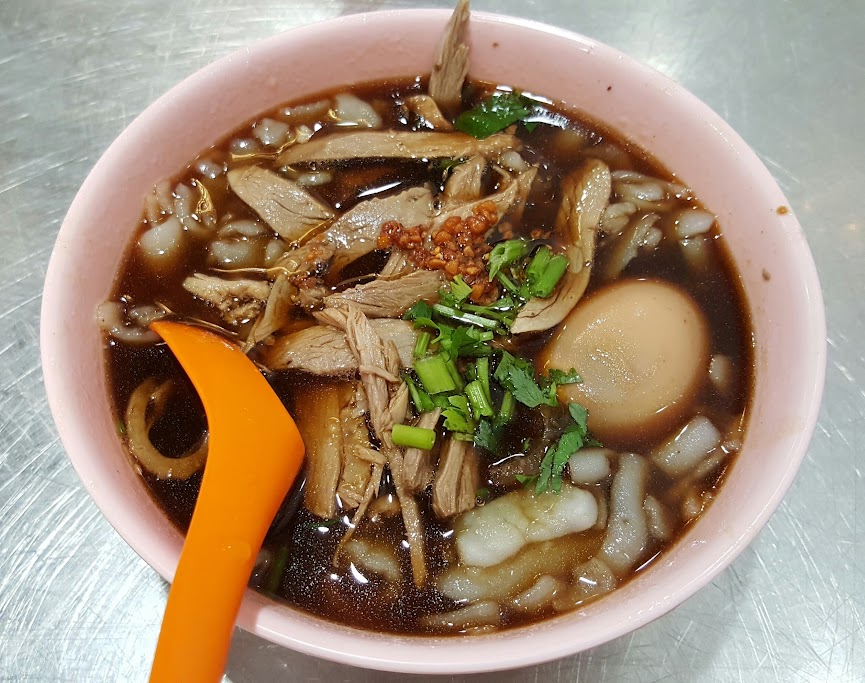 We read reviews online that Restoran Kimberly had really good duck kway chap, which is slightly unique in our opinion. We also read that there is always a very long queue for dinner and they sell out very quickly, so kiasu us headed down super early one evening – they had just opened and there was no queue! The duck kway chap was quite nice, the kway is different from what we are used to in Singapore, more lumpy and a different texture, but it was an interesting meal. Comfort food. 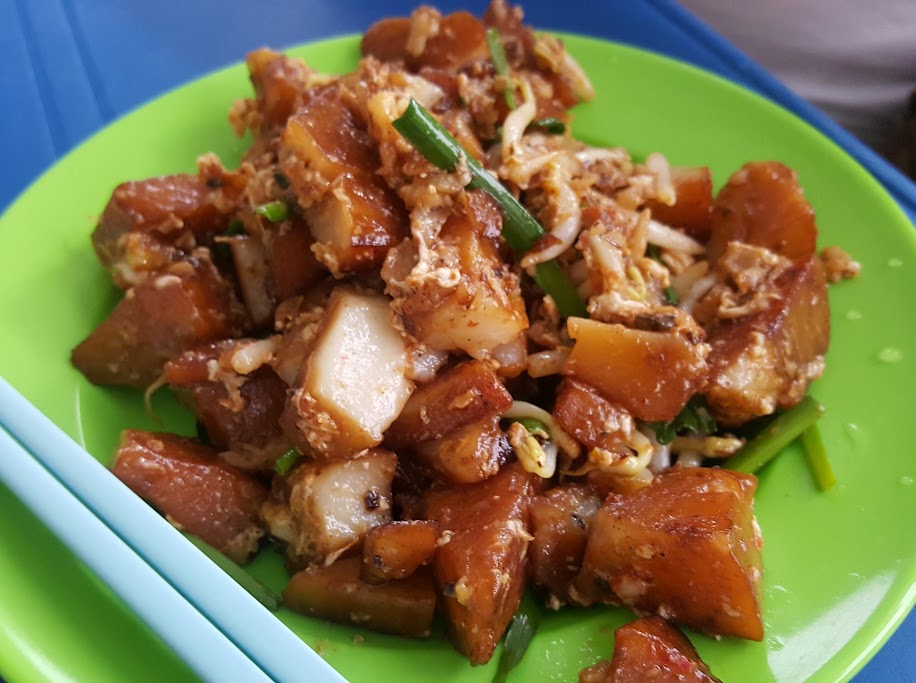 Walking along Lebuh Kimberley, we originally wanted to try duck egg char kway teow, but somehow ended up with this plate of chye tau kuay instead. It was just a random stall we ordered from – We were up for it anyway, and the duck egg did add flavour and an interesting taste to this dish, different from what we are used to as well. 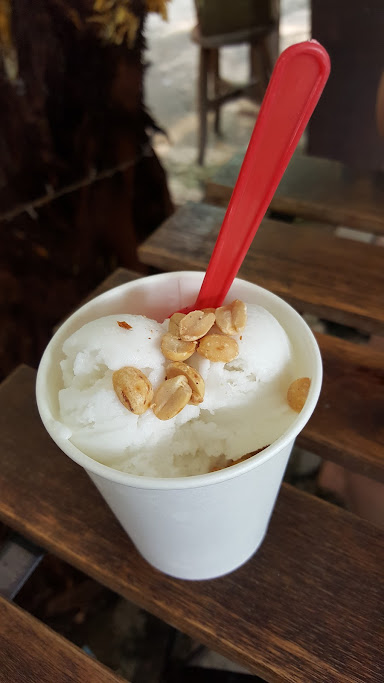 Somewhere along a very hot day while exploring Georgetown, we tried the supposed best coconut icecream in Georgetown along Lebuh Cannon. It was an interesting little corner, but a caveat would be that it is not air conditioned and the icecream was not that fantastic. I would suggest finding an airconditioned location to eat coconut icecream instead. hurhur. 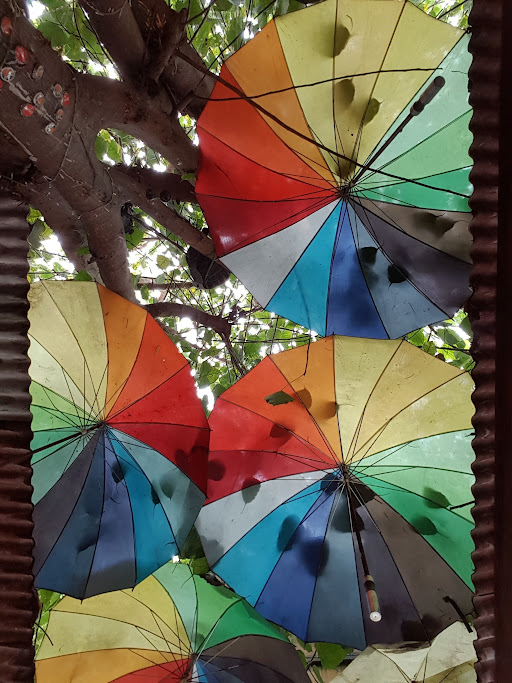 you do, however, get to eat under these interesting colourful umbrellas.

Following icecream, in the middle of one afternoon, immediately before dinner, we decided to head for Teochew porridge hurhurhur. 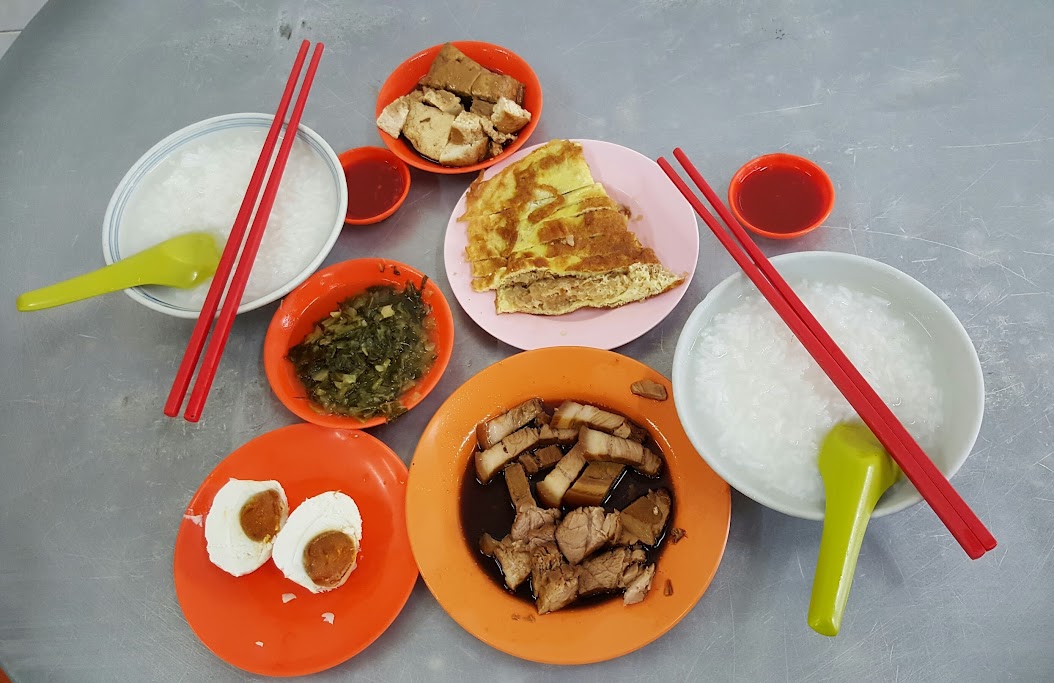 Between the two of us, we had all of the above, for a very cheap price (that we don’t remember. sigh). This was also comfort food max. It also helped that it was drizzling outside and the piping hot porridge with the side dishes sent warm feelings through our tums. om nom nom nom. 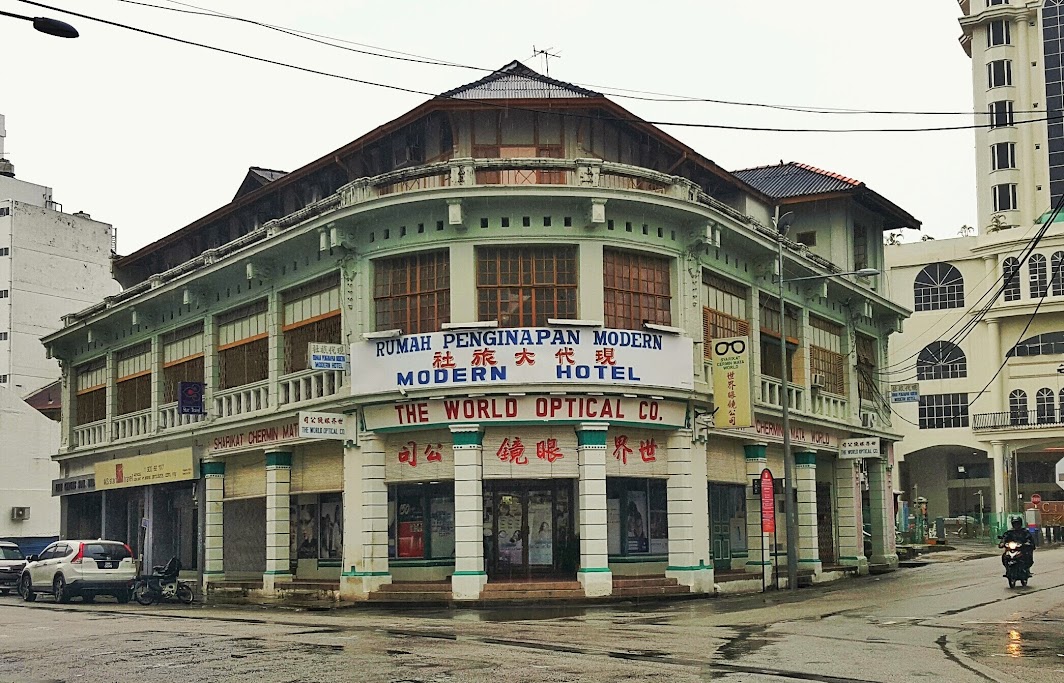 It is also diagonally opposite this very oldschoolfeels shophouse which provided a nice view while we had our meal.